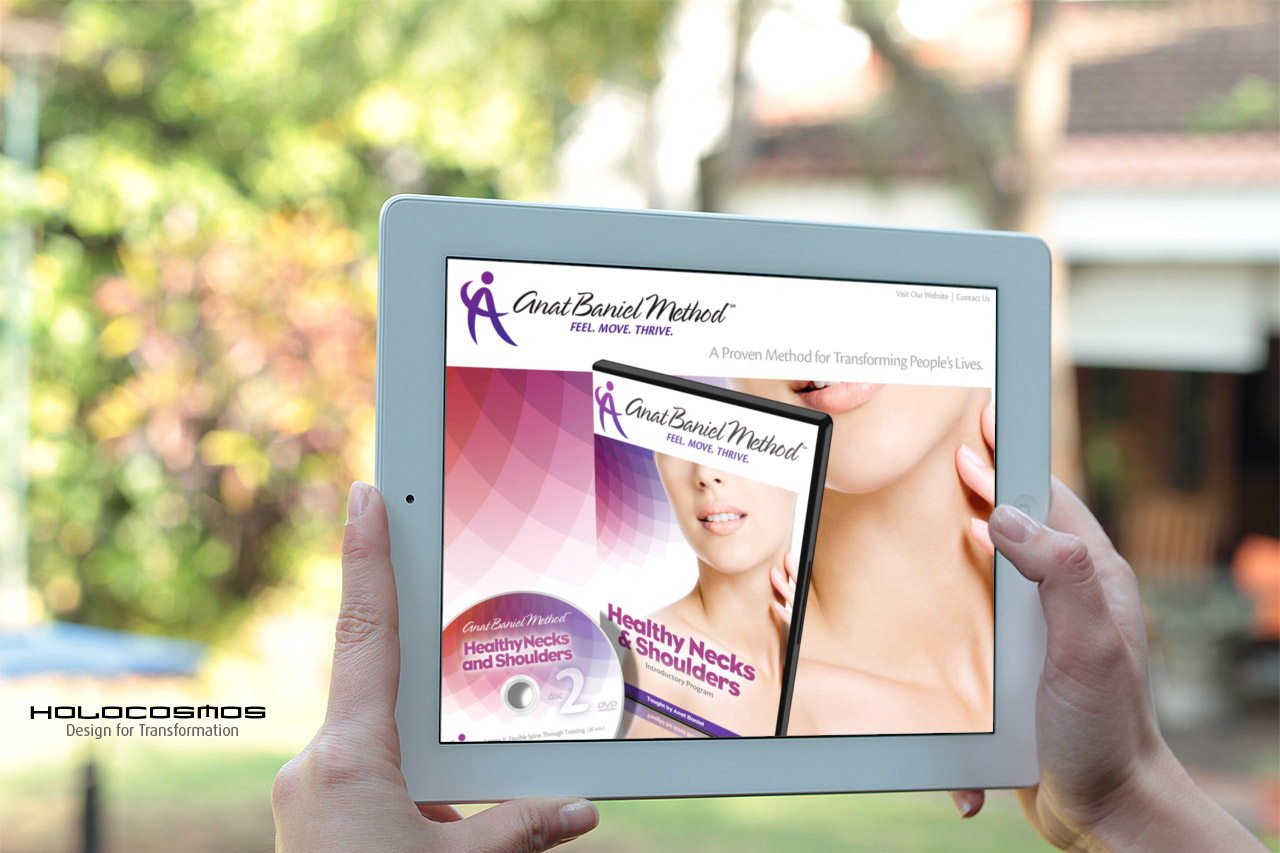 As filmmaking with verve, balls and the willingness to provide an uncompromising view of the issues of our time, Public Interest Productions showcases a powerful oeuvre of the following paradigm breaking films.

Unconstitutional the new, hour-long documentary from Robert Greenwald — one of the most prolific and progressive producers in Hollywood — in conjunction with the ACLU.

Outfoxed examines how media empires, led by Rupert Murdoch’s Fox News, have been running a “race to the bottom” in television news. This film provides an in-depth look at Fox News and the dangers of ever-enlarging corporations taking control of the public’s right to know.

For these filmmakers of note, ResonantBrand created and designed an updated web identity that matched the power and punch of their socially catalytic films. Here are examples of our contributions. Progressive Film’s continues to move forward with new releases that challenge the norm with deep intelligence.